Get into sync: beginners guide to music placement

Back in the days before illegal downloading, legal streaming and fidget spinners, allowing your music to be used in an advert – any advert – would typically result in you being tarnished with the ‘sell out’ brush by fans and critics alike. But not anymore. Part of the reason for this change of heart is likely to be that people, by and large, realise that it just isn’t as easy to make money as a musician through the traditional route anymore: record sales.

The truth is, bands and musicians in the 70s, 80s and 90s could afford to take the ideological stance that musical art shouldn’t be used to sell or promote things, other than records, because at that time people were spending a huge amount of money on vinyl, cassettes and CDs.

Then in the 2000s, with the advent of widespread digital piracy and illegal downloading, it became increasingly difficult for all but the biggest artists to make a living from record sales alone. If you were touring, whether as a band, solo artist or a DJ, then you may still have made enough from that, but many musicians were forced into making a choice: find other revenue streams for their music, or quit (or cease to treat music as a main vocation, at least).

Since that transitional period, record sales have risen again, but one of the revenue streams that really took off during that time continues to be a viable, if sometimes hard to crack, source of earnings for musicians: sync licensing.

What exactly is a sync license?

The term “sync license” is short for synchronisation license, which refers to the synchronisation of a piece of music with an advertisement, film, or TV programme. The copyright owners of the music are paid for its use in a production, be it for ‘traditional’ television, streaming service, cinema or the internet.

In such an arrangement, there can be two separate licenses at play: one for the composition as a piece of the composer’s intellectual property (chord changes, melody, lyrics etc) and one for the master recording, which might be the property of a record label or the composer. 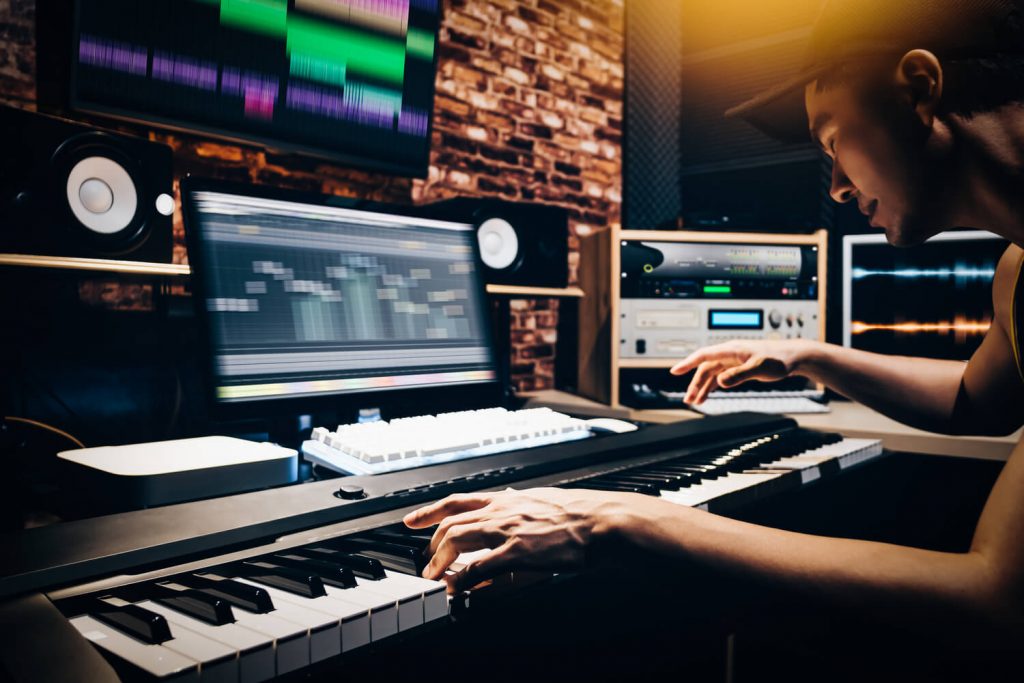 Interestingly, the remuneration for each of these licenses is almost always equal (which clearly gives a monetary advantage to independent artists over those who are signed to a label, though it may be the label that opened the door to the sync in the first place, and 50% of something is better than 50% of nothing. I think. Maths was never my strong suit).

It shouldn’t come as a shock that there are in fact many professional musicians who compose music specifically for sync licensing, whether it be general ‘library music’ or music for specific visual platforms (television, film, advertising). It can be incredibly lucrative if you have the right combination of talent and contacts, either generating enough money for it to be your main job, or simply a nice side hustle, providing a welcome additional income.

A key benefit to this line of work is that it offers an incredible level of flexibility and autonomy. All in all, it’s an attractive prospect for many, and could be for you too.

Perhaps the most encouraging part of the sync industry today is that there has never been a better time to get started. As you’re probably aware, media consumption rates have soared in recent years, with continually growing numbers of online and TV streaming platforms, on top of the thousands of traditional TV channels, all churning out content 24/7 (with adverts in between, nearly all requiring music of some description). And as we all know, where there’s supply, there’s demand, which is great news for musicians (those that don’t care about selling out, anyway. We say: GET THAT CASH!). 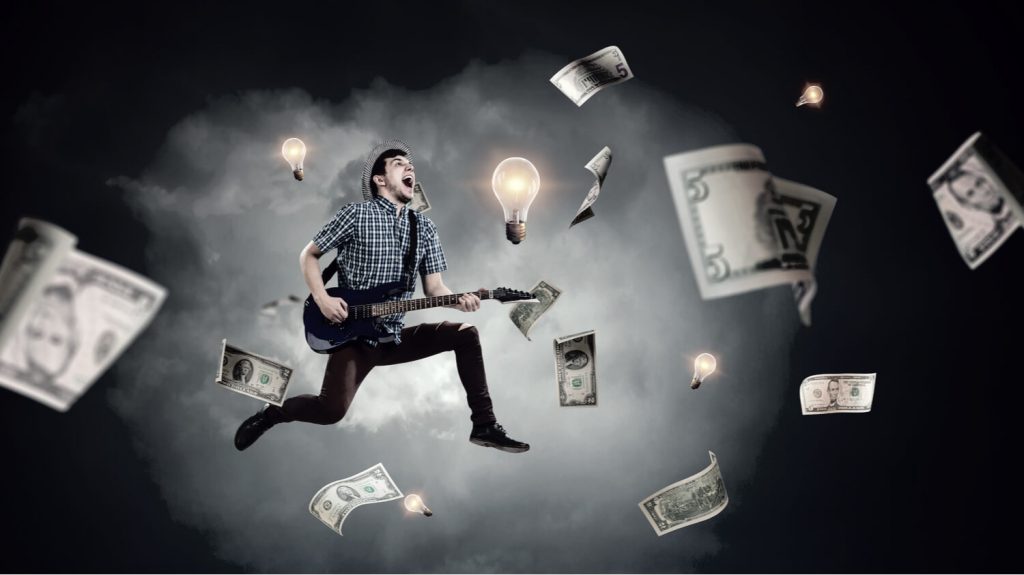 The money on offer from syncs is determined by a combination of factors, but the three biggest are:

Another factor is the negotiating leverage that the song or artist has. For example, Justin Bieber, international megastar, is in a better position to negotiate than Dustin Greeber, a used car salesman who plays piano in train stations on the weekend.

In terms of actual figures, they vary so much that there’s absolutely no point in trying to state them. But we will anyway. You can expect to earn between £10 and £10,000,000 (definitely between).

How to get synced

There are numerous ways of approaching this and for many, using a multi-pronged approach, especially when trying to get a foot in the sync door, is probably the most likely route to success. There is too much to cover in a beginners guide in this regard, and we’ll cover each one in detail in future separate blog posts, but here are the three main routes in:

So stay tuned for more sync advice. And in the meantime, why not do some further research into sync, library and music publishing companies? The web is your oyster, and it’s an oyster that’s brimming with opportunities… 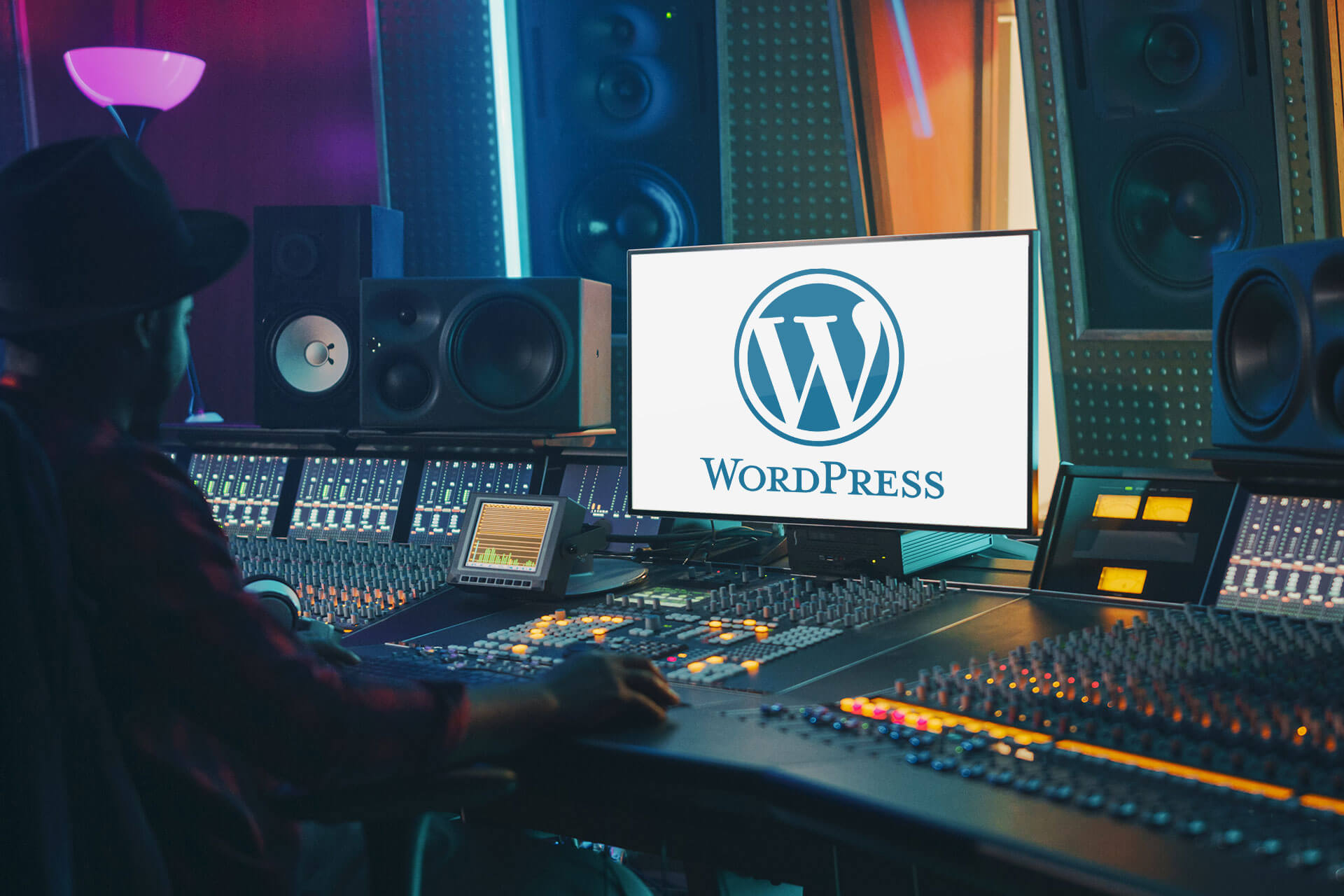 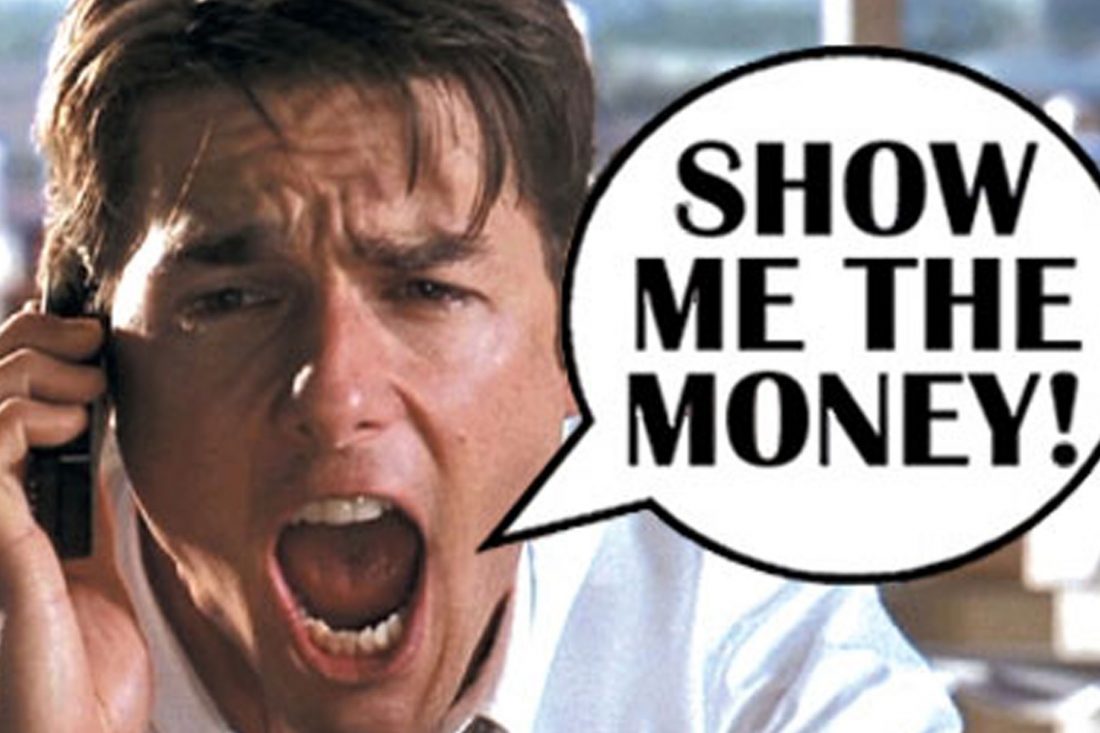 Bands and musicians: making money from your music in 2022

Want to make some (more) money from your music? Here we detail established methods alongside some relatively new ways to start making your music work harder for you. 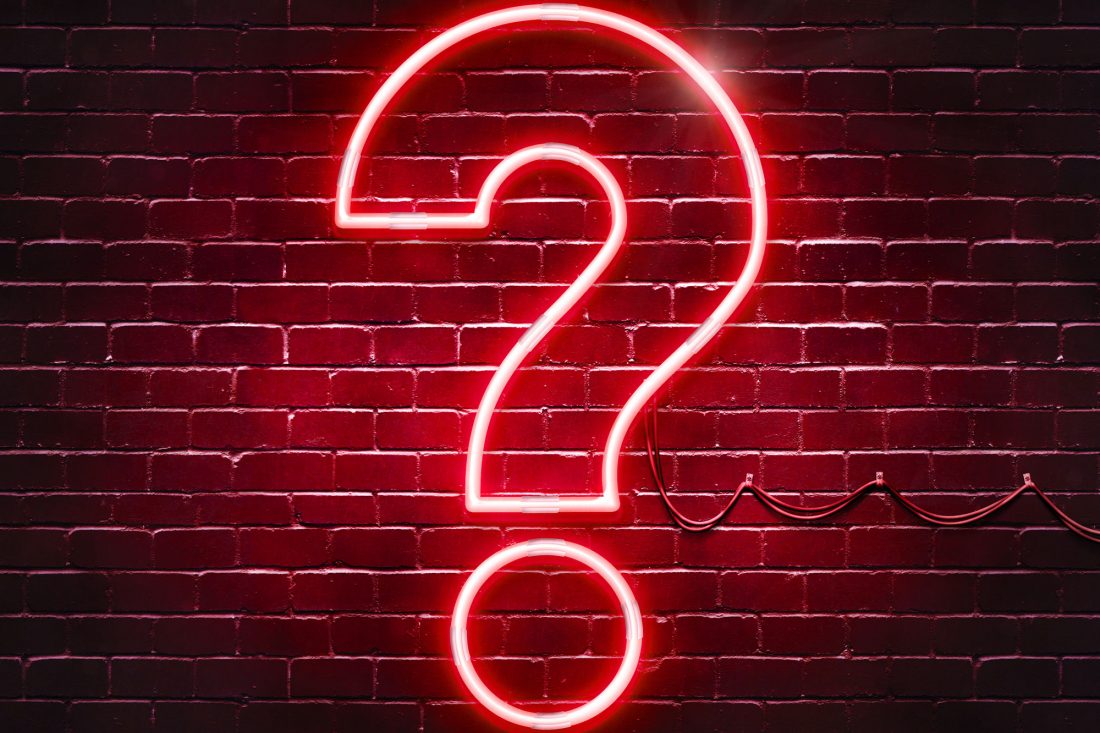